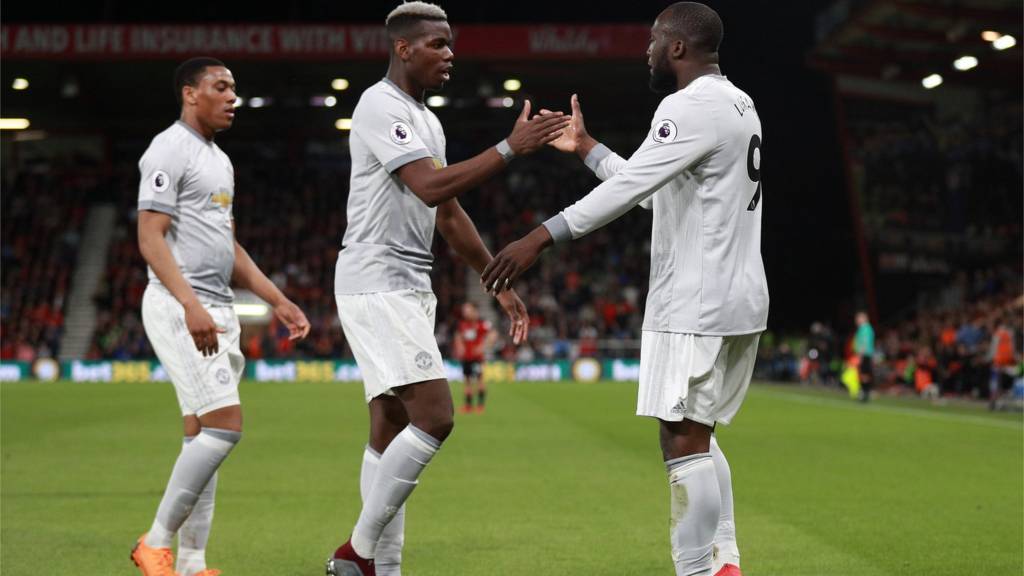 After disappointingly losing to West Brom on Sunday, Manchester United put in a completely different performance as they beat Bournemouth 2-0.
In the match against West Brom, Mourinho highlighted that a few of the players were trying to be too complicated and needed to play simpler. It is clear that the players took his comments on board and played simpler attacking football, which inevitably resulted in goals.
Prior to the match, Mourinho stated that there would be a lot of rotation in the squad and that the players which performed well against Bournemouth were guaranteed a start in Saturday’s important FA Cup semi final.
Our starting XI: De Gea; Darmian, Smalling, Jones, Shaw; Fellaini, Herrera, Pogba; Lingard, Rashford, Martial
Manchester United broke the deadlock in the 28th minute via Chris Smalling. Brilliant vision from Herrera led to Jesse Lingard firing the ball across the box to Chris Smalling who scored from close range. That was his third goal in the Premier League in 2018, which is more than strikers, Morata and Lacazette.
In the 70th minute, Manchester United secured the win via Romelu Lukaku who came off the bench to make an instant impact. After an outstanding driving run forwards, Paul Pogba played a delicious through ball to Lukaku who fired United into a 2-0 lead.
The game finished 2-0 and it was a much better performance compared to Sunday. Clearly the players had taken on-board the manager’s instructions and it has clearly worked. This was De Gea’s 21st clean sheet of the season, which is now his highest tally in a United shirt.
Paul Pogba and Anthony Martial were the two stand-out players today. Both of them deserve their spot in Saturday’s big game at Wembley. They looked very dangerous going forwards, and although they were skillful on the ball, they were not over-complicating the play as they have sometimes done-so in the past.
To conclude, although it wasn’t the best performance from us, it was the best way to bounce back after Sunday’s result and it puts us in a better position for the clash with Spurs after they drew 1-1 to Brighton.