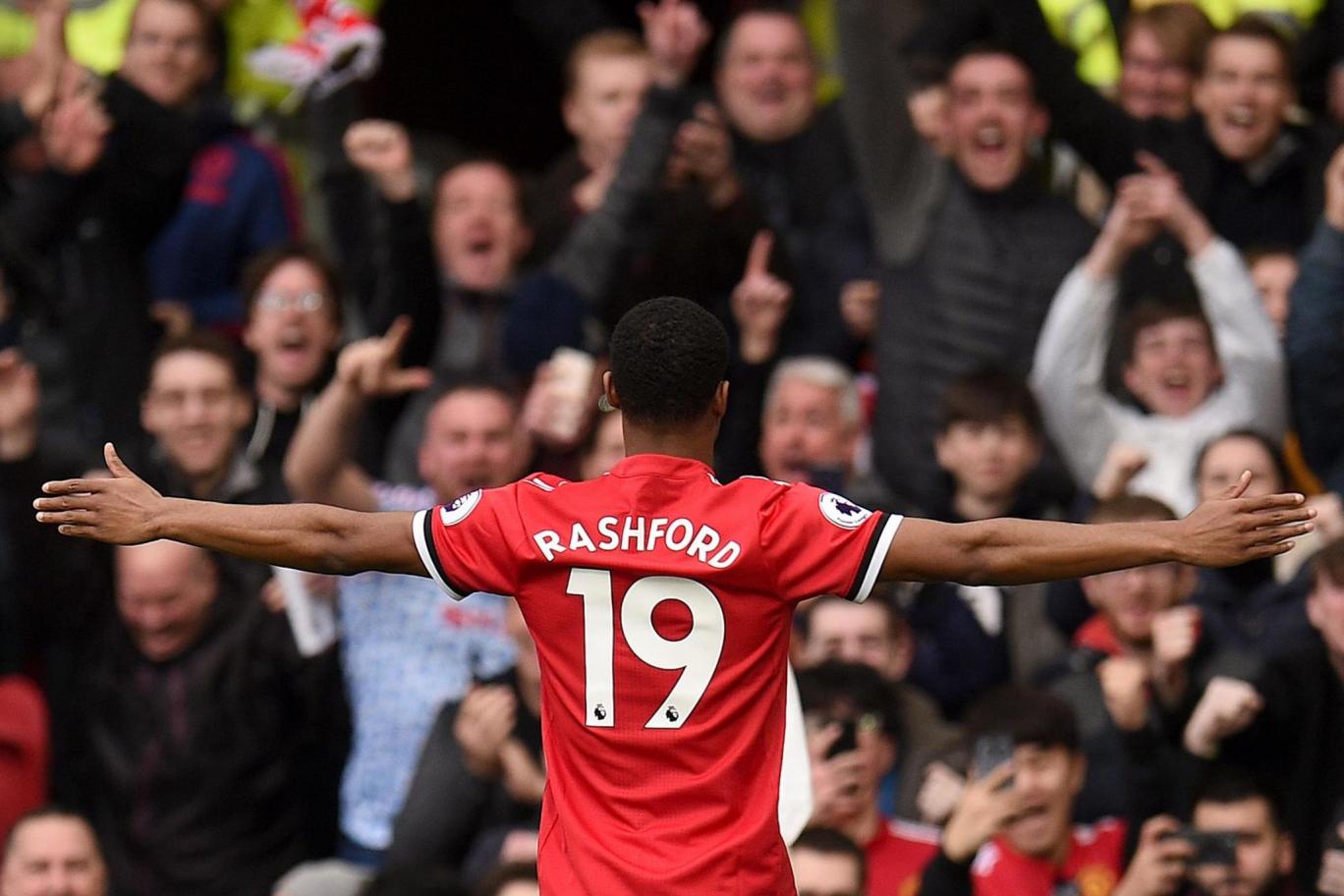 Manchester United came into the match as underdogs according to the odds-makers despite coming into the fixture ahead of Liverpool in the league table and the fact that this match would be taking place at Old Trafford.  United also came in with two stars’ fitness in doubt with Anthony Martial and Paul Pogba ruled out with injuries.  United however, came up with all three points and were the better team start to finish in a 2-1 victory.

With Pogba out, United turned to Juan Mata who played a very big role in United’s come from behind victory at Crystal Palace on Monday, and the Spaniard played well again today.

United started in a 4-2-3-1 deploying Romelu Lukaku, who is enjoying a fine run of form, as target forward.  They used a backline of Ashley Young and Antonio Valencia as full-backs, and were finally able to use the centre back pairing of Bailly and Smalling who were excellent in the match.

Scott McTominay continues to impress in a tandem with Nemanja Matic as defensive midfielders and their sweeping was on point all day long.  The pair linked up quite effectively with the attacking midfielders Alexis, Juan Mata and Marcus Rashford who turned in a man of the match performance with a brace.

Rashford’s pace on the wing proved too much for Liverpool to handle, and made United dangerous in attack all match, and especially in the opening half.

Likely starting due to Martial’s injury, Rashford flashed the skills that had United fans dreaming two seasons ago when he burst onto the scene with a brace in his starting debut in 2016 against FC Midtjylland.

Though both United goals were brilliant finishes by Rashford, they were great examples of team goals requiring build up play in both cases.

David de Gea who rarely gets credit for his distribution, played a huge part in both United goals. In the 14th minute, the keeper played a perfect goal kick to Romelu Lukaku who brilliantly headed the ball into the path of an on-rushing Marcus Rashford who calmly freed himself after heading the ball down and eluding the last defender, then struck the ball into the corner of the Liverpool goal giving the home side an early advantage.

United would double its lead just 10 minutes later.  After a Virgil Van Dyjk header went wide of goal for another goal kick, de Gea played his long free kick at Lukaku again.  Lukaku won the aerial battle to get possession for United, and found Mata in the box.  The ball ended up at the feet of Rashford again who hit another perfect shot into the back of the Liverpool net, giving United its dream start.

United threatened for a third several times in the second half including a bicycle kick effort from Juan Mata in the 38th minute that went wide of goal.

Predictably, Liverpool would get most of the possession in the second half, garnering over 72% of the ball in the final 45 minutes.  United mostly stood firm with the exception of an own goal conceded by Eric Bailly who otherwise had a very strong match at centre back.

Despite 68% of possession for the match, and 14 attempts at goal, Liverpool could only manage 2 attempts on frame, one saved by de Gea; the other the own goal.

United had to endure 6 minutes of time added on, as well as defending 13 corner kicks which the Red Devils did effectively.

A brilliant win from United sees them continue in 2nd place for another week and attentions will turn to Old Trafford again on Tuesday when the Reds face Sevilla in the final 16 of the Champions League.