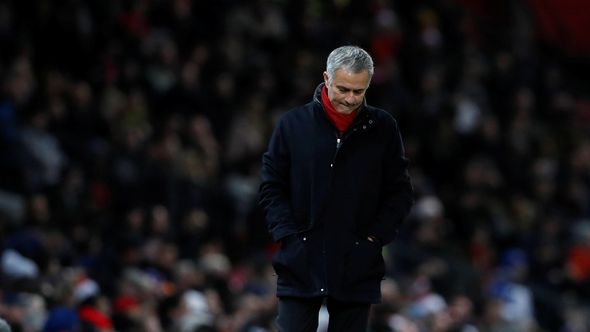 After a disastrous exit from the Carabao Cup against Bristol City and drawing at Leicester last Saturday, only a win would do for a Boxing Day fixture against Burnley at Old Trafford. Manchester United made four changes to the side that drew 2-2 Leicester with Smalling, Lindelof, Martial and Lingard making way for Shaw, Rojo, Rashford and Ibrahimovic, with the Swede making his first Premier League start of the season. 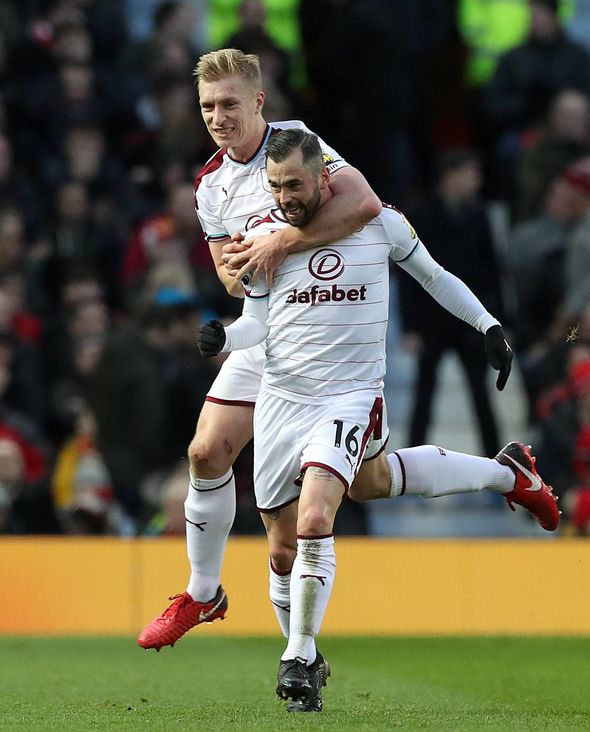 United got off to the worst possible start when Marcos Rojo brought down Jeff Hendrick just outside the penalty box and after deflecting off the Argentine defender and then Lukaku, Ashley Barnes hammered it in from close range and for the third successive game in the row, Manchester United were behind in the game. United responded in the best way possible and could have scored through Lukaku, Shaw and Ibrahimovic but it was Steven Defour who scored a rocket freekick past David de Gea and doubling the Claret’s lead 35 minutes in. United kept pushing and could have halved the deficit before half time but credit to Burnley for gaining the lead and holding it for the half.
Jose Mourinho made two changes after the break with Jesse Lingard replacing Zlatan Ibrahimovic and Henrikh Mkhitaryan subbing on for Marcos Rojo and Nemanja Matic playing as a centre-back. United kept pressing and pressing for anything to take from this game and really ought to have scored early in the half after Ashley Young’s driven cross was missed by Lukaku and hit onto Pope’s face by Lingard from a yard out and clipping the crossbar on the way over. The English winger redeemed himself a few minutes later after Ashley Young’s cross was flicked home and rekindling the fire in the United squad and the fans as well, especially with just under forty minutes to go. The Red Devils continued to search for a leveller and Lukaku missed an easy header from another Young cross and Pogba narrowly missed from a freekick. Ashley Young and Luke Shaw both looked dangerous in the wide areas and should be looked at for the World Cup squad. Another man who is struggling to get into their World Cup squad is Juan Mata but the Spanish playmaker had a tough game against the physicality of the Burnley defence and when chances came he didn’t take them and never more so than with 15 minutes to go as instead of putting his foot through the ball he attempted a chip which did not have the pace, height or power to do anything. There were numerous yellow cards in the game and especially in the second half against a Burnley side straining to keep their lead and had five players alone booked in the second half, but really ought to have had Phil Bardsley sent off after a nasty challenge against Mkhitaryan with Shane O’Neill exclaiming “That challenge by Bardsley on Mkhitaryan is normally a straight red for everyone else. Inconsistency with referees in this league is atrocious.” But the game continued in the same way until the 91st minute when the ball fell to Lingard again who slammed the ball into the net on the half-volley to equalise and hopefully spur the squad even further and perhaps into a victory. You can only ask for so much and it was not to be for the Red Devils who moved a point ahead of Chelsea and to allow Manchester City to move fifteen points ahead of their city rivals provided the league leaders win at St James Park tomorrow. Jose Mourinho will be scratching his head as it seems almost impossible at this point to find a victory with the current squad and run of form. But at the moment the players who are looking the best are Young, Lingard and Shaw who left a solid impression for Gareth Southgate.