Jose Mourinho expressed his desire to showcase his long-term United commitment by signing a contract extension a while back. The fans were confident are entrust the manager, who aims to re-build the club to their old glory self. A part of writing his legacy, Mourinho signed the required players he needed to carry out his vision. He also had to make few choices on existing players whom he wanted to remain part of the club and help in it’s transition. One fine example is inviting club veteran and captain, Michael Carrick into his back-room staff as a coach, after he retires at the end of the season. This was a great gesture by the gaffer, who made the right decision, as letting a retiring United great, who has spent more than a decade at the club, knows its tradition, its current players and has won major honors with the club. A similar situation, when Mourinho appointed current Real Madrid boss and legend Zinedine Zidane in his back-room staff as an advisor, during his spell at Los Blancos. Also, Carlos Mozer at Benfica and Giuseppe Baresi at Inter Milan.
Recent reports suggest that, Mourinho has triggered a contract extension clause for three of his players, Daley Blind, Ashley Young and on loan goalkeeper, Sam Johnstone. All the three players have just under a year left in their current deals, which makes them eligible to have pre-negotiations with other clubs and leave United on a free transfer at the end of the season. Although it’s not yet official, there could be a smart and secret motive behind this decision, as some of these players have hardly or not even made an appearance this season. The real motive could be to increase transfer funds, for next summer, which could indicate a mass exodus of deadwood and boosting the squad with talented players, who could cost a fortune in this over inflated market. Let’s analyse whether the decision actually makes sense or each player individually.
Daley Blind.
The 27-year-old versatile Dutch defender was one of Van Gaal’s first signings as United manager. Having joined United in 2014, Blind has made a total of 139 appearances for the club, playing as a left back, centre back and as an occasional defensive midfielder. Having won the FA Cup, EFL Cup, Europa League and Community Shield at United, it has been a rather successful time for Blind at the club. But, this season, the defender has become out of favour due to the rise of Ashley Young and Luke Shaw. The Dutchman has made only 15 appearances for Mourinho this season, scoring one goal and assisting one as a left back this season, compared to the 39 appearances he made last season. This year he has been completely out of favour due to the rise of Ashley Young and many and current injuries. He has less then a year left on his current deal, and if an extension is triggered, United can sell him off in the summer, if deemed surplus to requirements, which he is currently. Blind came close to leaving United in January, to the Serie A, but the deal could not go through as no fee could be agreed. He has been linked with many clubs this season and a move looks likely if given the right price. His current value is 20 Million Euros, but United should try and get more than that and recover the 17.5 Million, price at which he was bought for. 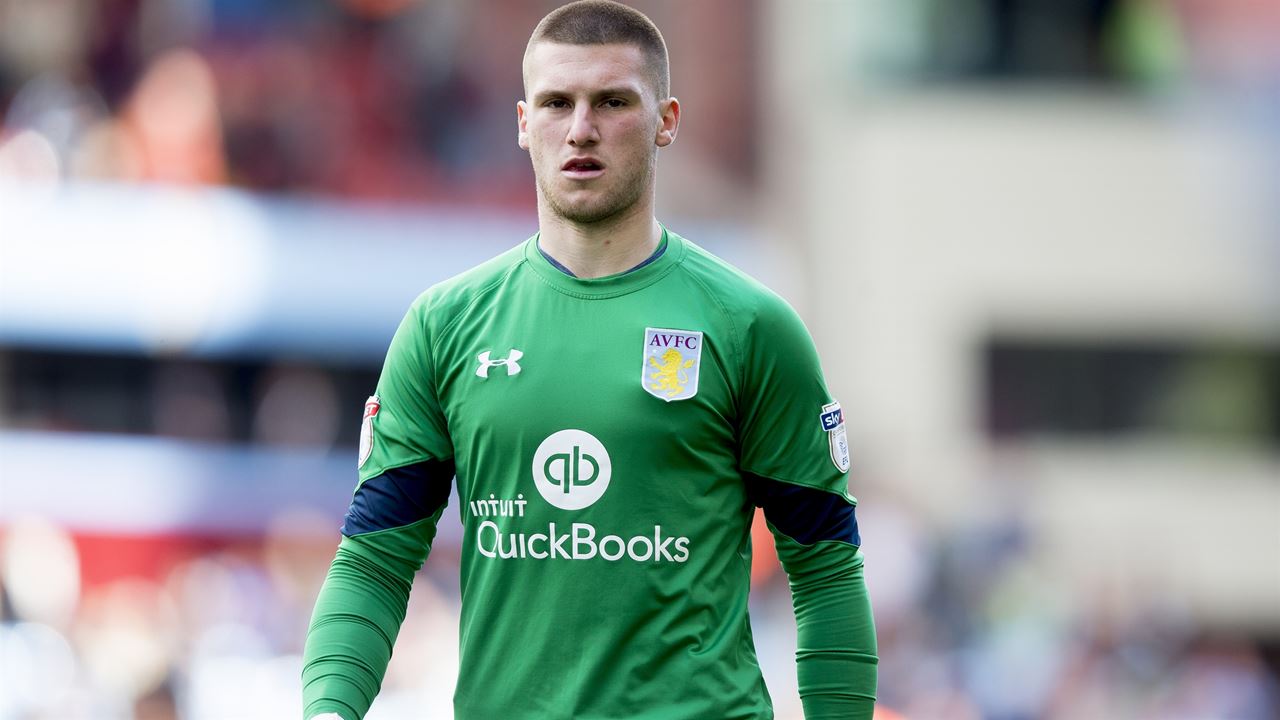 Sam Johnstone.
Sam Johnstone was touted United’s next goalkeeping superstar, when promoted from the youth academy back in 2011. But it seems that he never had the quality to make it to the big time, due to his numerous loan spells away from United. Namely, Scunthorpe, Oldham, Preston North End, Walsall, Yeovil, Doncaster and currently Aston Villa. He was never considered by any of the managers and never given a proper chance to impress. He has only featured for the United first team during a pre-season tournament. Now 24, it is very difficult for him to make it to the top and is way below in line to start for United, being below, De Gea, Romero, Joel and O’Hara. He is currently at Aston Villa, under the management of Steve Bruce. He is very happy at his loan club and is happy to work with Bruce. He is basically the first team keeper at Villa, having made 34 appearances. He has less than a year left in his United contract and doesn’t mind a permanent switch to Villa Park, but, is waiting on decision of the two clubs before anything happens. Triggering his contract extension would just mean one thing, he is going to complete a permanent switch to Aston Villa for a fee. His market value is 2.5 Million, but United won’t mind settling for less and letting the player leave. It would not make that much of a difference even if he left for free due to his small value, but why not take the money, when you can.

Ashley Young.
Arguably one of United’s most important player in this campaign, Ashley Young has been dominating in his new role as a winger turned left back at United. It is astonishing to see, that United’s main full-backs Valencia and Young, both 30+, have been very important, on top of their form, and consistent. Both, of them are integral in making United one of the best defences in the league. Young, now 32, has made a total of 26 appearances for Mourinho this season, scoring twice and assisting 4 times and his numerous dangerous attacking runs and crosses inside the box. He is the one of the leagues best attacking full-back, mainly due to attacking roots. he too has less than a year left on his contract and is the only player on this list who truly deserves it and will be vital in the future. His versatility to play on either wing of attack and defence is a big asset for the club and his age and experience is too. However, he may finally get some competition from Luke Shaw, who has finally maintained his fitness levels and entered into the good books of Jose, who was thinking of selling him off as a liability due to his frequent injury record. It is unlikely that Young will leave, even if there are better players in the market as his versatility, consistency and form. It looks as if Jose wants to play both these players equally. Extending his contract would mean to ensure his future at the club, fending off potential suitors and as a last resort, ensuring some income, should he want to leave. Valued at only 5 Million due to his age, United could get way more for him if any mega offer from the MLS or China come by.
Marouane  Fellaini.
Even though it is not reported that Fellaini will not sign a new deal, it is sensible to make him sign one and earn money rather that let him off for free. Fellaini (30), has less than a year left on his United contract, has already begun his United exit by holding talks with his agent and numerous Turkish clubs. The Belgian has already rejected two offers from United, mainly due to wage demands, but, his exit looks inevitable as the player has made his mind up. Jose really wants the player to stay and has supported him whenever the media or fans criticise him. Fellaini is arguably one of the most controversial player and has faced many harsh opinions from the fans, due to frequent fouling rate and dumbness on the pitch. However, he has mainly been an impact player from the bench when a late goal is needed. His aerial dominance is the only asset for the team. He is currently suffering from a knee injury and will be out of action for a while. With the emergence of McTominay, it will be very difficult for him to get on the team sheet even if he stays. All considering he potential arrival of new midfield recruits. He is determined to leave and Jose will respect his decision with a heavy heart. But, rather than him go for a free it is sensible to sell a player who is insecure, tactically not required and wanting to leave, for a fee, that will only happen if United extend his contract and sell him next season. He is valued between 7 – 10.5 Million. He has made 16 appearances for United this season, scoring 4 and assisting once.