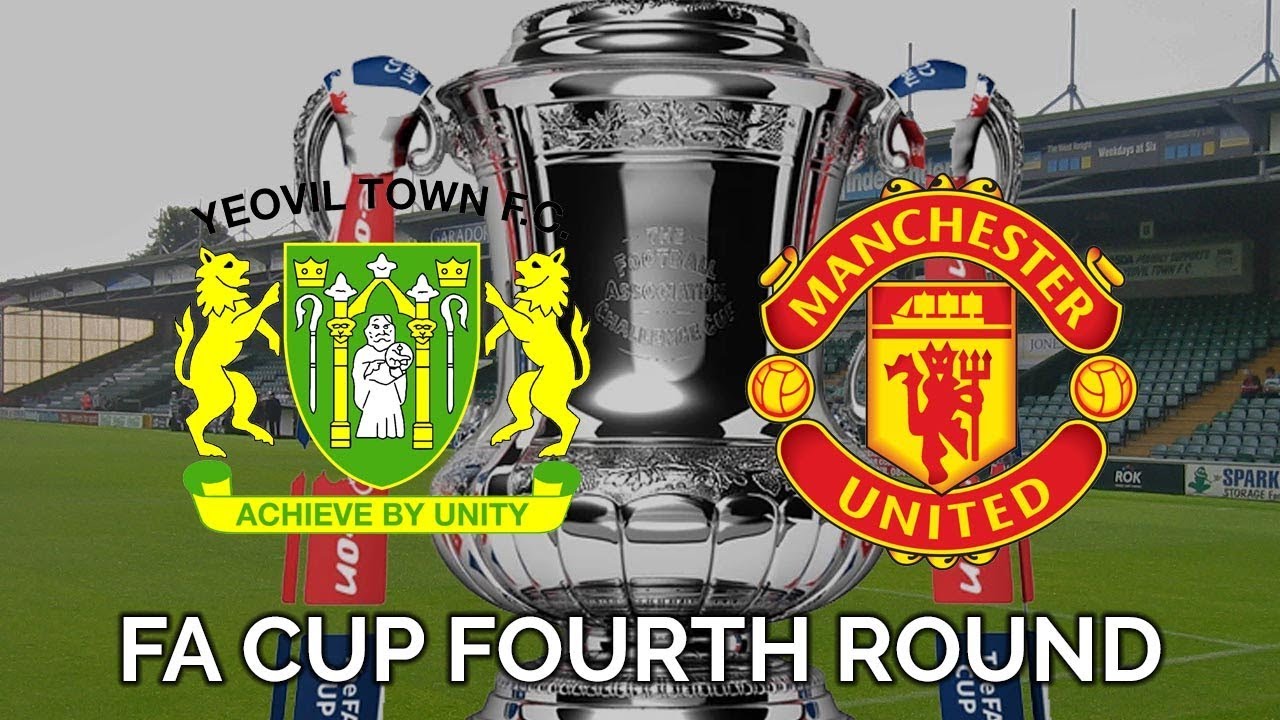 Just over three years ago, Manchester United travelled to Yeovil Town to face the Glovers in the 3rd Round of the FA Cup and on Friday night they will face the Somerset side in the 4th Round of the same cup. Whilst Manchester United recovered positively from the largely unsuccessful season under David Moyes with a fourth place finish and a return (if only for a year) to the Champion’s League under former manager Louis van Gaal, Yeovil Town suffered a back to back relegation to League 2 (after being relegated from the Championship in the previous season) and has remained there since.
Unlike Yeovil, United’s fortunes have increased substantially and have returned to the Champion’s League with greater success and increased the squad to a greater depth and quality since the teams last met. The Red Devils will hope that new signing Alexis Sanchez will be involved somehow in this fixture and show United the player that shone for Arsenal and scored 80 goals in three and a half years at the North London club. With a big game on Wednesday against Tottenham, Jose Mourinho is likely to make changes to give some players a rest and allow others to shine and prove their worth. Marcus Rashford is likely to start and will be hoping to end another long goal drought for the teenage sensation as his poor form as resulted in losing his place in the starting XI to Anthony Martial who has scored 9 Premier League goals which is only two less than in his debut season. Ander Herrera and Marouane Fellaini are also potential starters and have had to make their main appearances this season from the bench and the Spaniard enjoying this fixture last time with a sensational goal. Luke Shaw and Ashley Young are likely candidates to start in the full-back positions with Darmian and Blind both unimpressing this season, Axel Tuanzebe completing his loan to Aston Villa and to give Valencia a well-deserved rest after coming back from injury recently.
The Red Devils a clear favourites to win this game and it would prove an embarassment if any other result was accomplished. However, their pace and power should be too much for the Glovers and should be a high scoring match and a good view for fans.
Predicted Lineup: Romero, Young, Lindelof, Rojo, Shaw, Herrera, McTominay, Fellaini, Mata, Sanchez, Rashford
Predicted Score: 0-4