Manchester United will take another big trip down to London to face fifth place Spurs at Wembley on Wednesday night. United know that only a win will suffice with Manchester City more than likely to take all three points against West Bromich Albion at the same time tomorrow. Last time out against Spurs it was Anthony Martial to the rescue for Manchester United as the French winger scuffed in a late winner at Old Trafford. In this fixture last season, the Red Devils had much less fortune with quick goals in both halves from Victor Wanyama and then Harry Kane and a late toe poke from Wayne Rooney to score the last goal at White Hart Lane and for Manchester United. 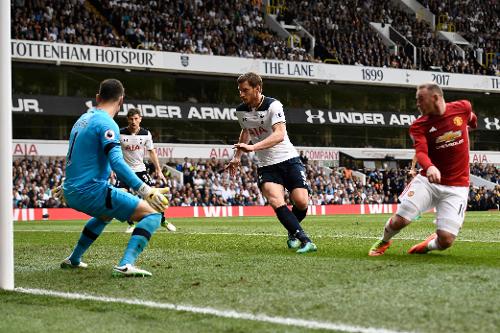 United are likely to make many changes to the side that eased past Yeovil on Friday with the likes of Pogba, De Gea, Matic and Lukaku to return to the side. There was a query as to Anthony Martial’s fitness but the Frenchman is likely to make the squad with three goals in his last three Premier League games and has been crucial for Manchester United this season. Alexis Sanchez has to start for Manchester United and show the fans the ability he demonstrated in his debut against Yeovil. With Eric Bailly still injured, it is left to Phil Jones to be the stalwart defender at the back for Manchester United and his form has not dropped once this season and will be crucial to keep fellow England teammate Harry Kane at bay and to get any points from this game let alone a win. 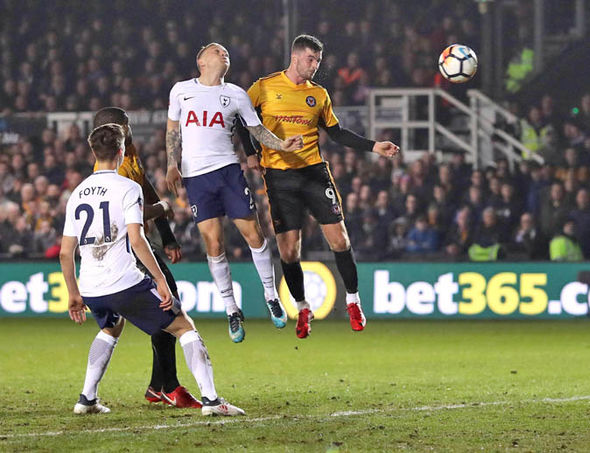 Jose Mourinho should make his team go for the win and play aggressive football which is exactly what Tottenham will also need to do as they must keep winning to keep with Chelsea and Liverpool and get back into the top four. This should make a good game to watch with chances coming at both ends and both teams trying to dominate the midfield. Manchester United have the firepower to win this game and in Tottenham’s current run of form, they have just as good a chance as the home side.
Predicted Lineup: De Gea, Valencia, Jones, Smalling, Young, Pogba, Matic, Sanchez, Lingard, Martial, Lukaku
Predicted Score: Tottenham Hotspur 1-2 Manchester United