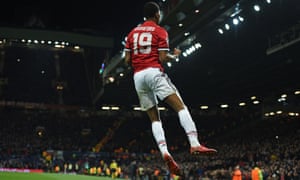 Not the prettiest game of football but knowing that a point would confirm Manchester United’s spot in the round of sixteen and a win would seal the top spot of Group A, Manchester United came back from a controversial deficit at the end of the first half with quick fire goals by Romelu Lukaku and Marcus Rashford.

Jose Mourinho made six changes to the team that beat the Gunners on Saturday with Luke Shaw starting for the first time this season and Juan Mata, Daley Blind, Ander Herrera, Marcus Rashford  and Sergio Romero also returning for the final group stage game.

The game was dominated by the home side and Marcus Rashford almost sent the Red Devil’s ahead in the first five minutes but struck the right hand post with a left footed shot. The chances kept coming and coming but the final pass was either over hit or too weak and CSKA defended it with ease. One spark of the first half was Luke Shaw who, after being told that this match would be his chance to prove himself, really showed his mettle and put in a fantastic shift offensively and defensively all game, demonstrating his power and pace and everything he is potential of for hopefully years to come. Unfortunately at the death of the first half a controversial goal for the Russian side was given as a shot by Vitinho was deflected into Romero’s goal by Dzagoev and with controversy over offside (which it wasn’t), the goal was given and made Jose Mourinho’s half time team talk much more stressful. 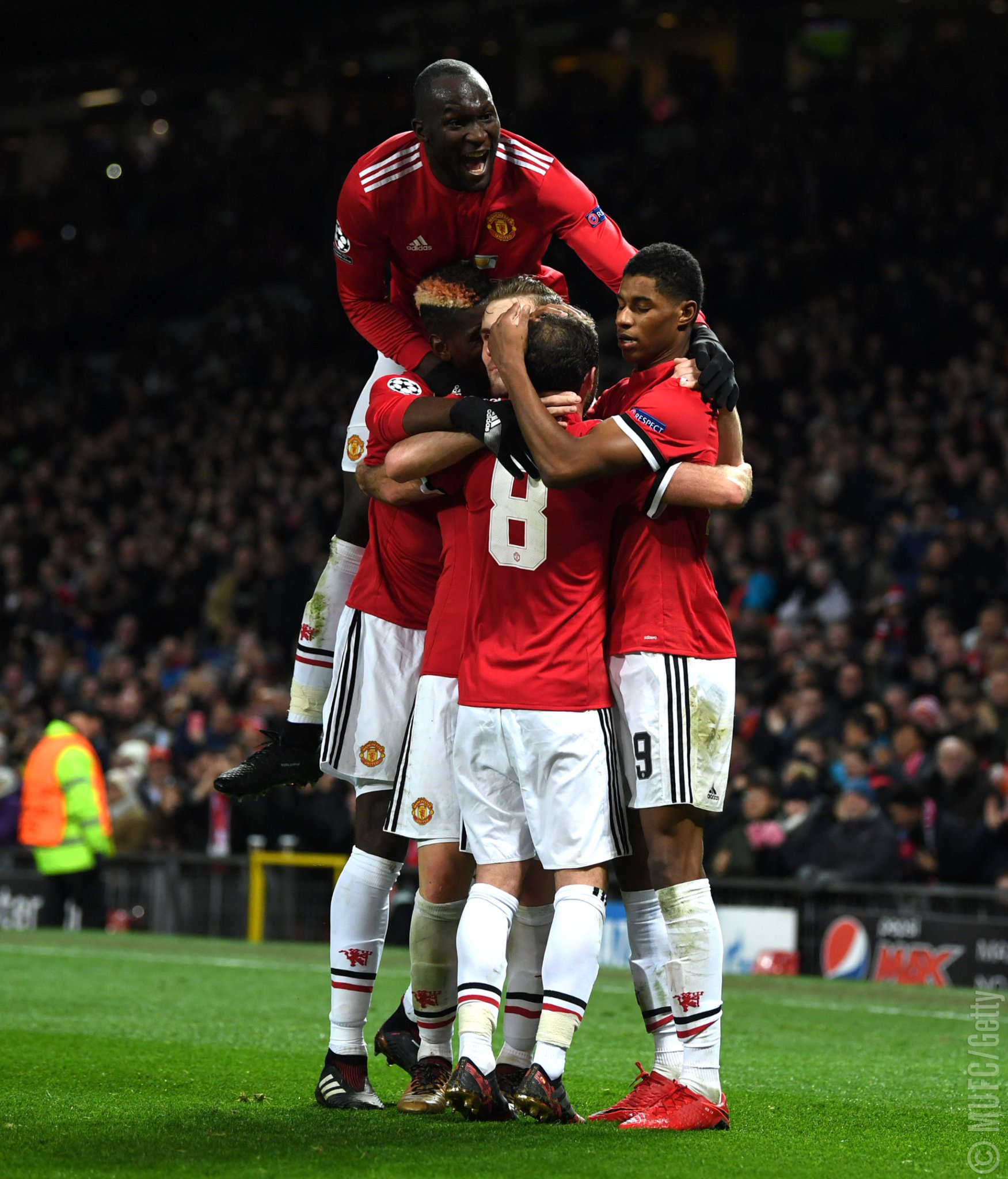 The second half began with the same run of play and Manchester United kept on getting closer to the back of the net until the game reached the hour mark when club record signing Paul Pogba sent a delightfully weighted ball into the box for Lukaku who prodded it past Akinfeev to level the game with half an hour to go. Manchester United hit again almost immediately after the restart after Juan Mata’s lovely chip looked over the Russian defence and Rashford made amends for his early miss and hit home from a similar spot and gave Manchester United the lead for the first time in the game.
After this, Manchester United kept probing for a goal to settle their nerves but unfortunately nothing came. Jose Mourinho gave some of his key players a rest for the Manchester Derby with Antonio Valencia, Ander Herrera and Romelu Lukaku being subbed off for Axel Tuanzebe, Scott McTominay and Anthony Martial respectfully.

Manchester United played with fast pace football but the final pass was poor in the first half and the majority of the second half. A tight game in the end but overall the domination of the Red Devils paid dividends and masterclass assists from Paul Pogba and Juan Mata and superb finishing from Romelu Lukaku and Marcus Rashford won the game and kept momentum running for the biggest game of the season and to hopefully close the gap to five points against their bitterest of rivals and keep the Premier League title chase hot for as long as possible. 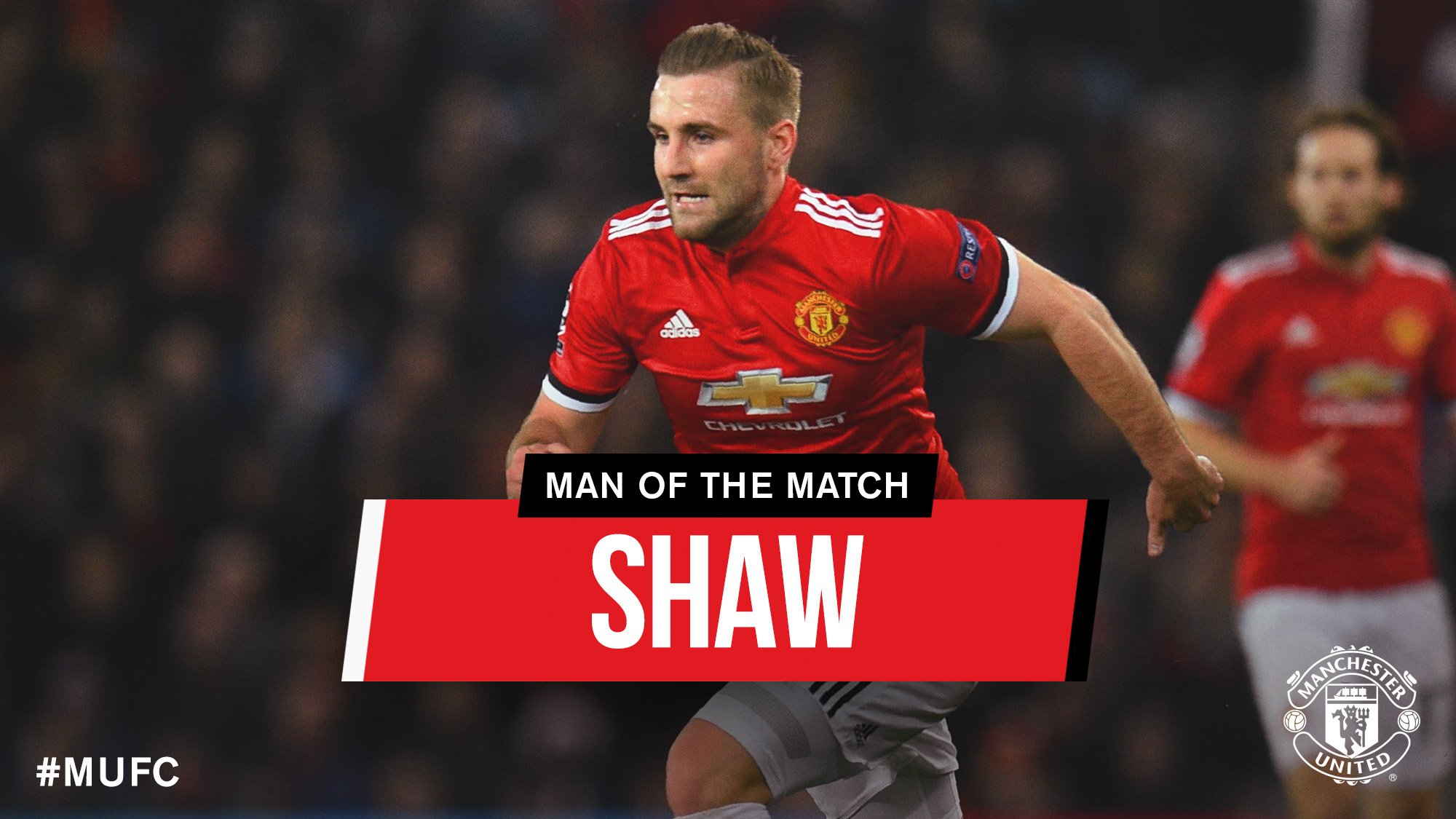