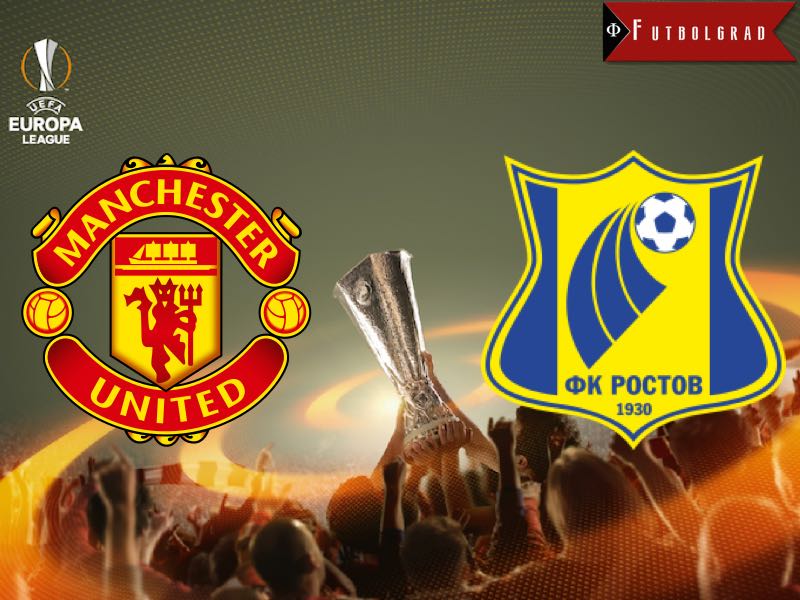 Following on from the 1-1 result in Russia for the first leg, Manchester United face Rostov at home in the second leg of the Europa League last 16. After getting knocked out of the FA Cup on Monday by Chelsea, United will be looking to win the Europa League, which is the only competition remaining that we really have a chance of winning. This isn’t just another trophy, but winning this competition would give us automatic qualification into the Champions League next season. With the battle for the top 4 looking extremely tight and competitive, Mourinho will be sure to put all of his strength and power into winning this competition.

Zlatan Ibrahimovic is set to return in this game whilst carrying out his three game domestic suspension. This will be a big confidence booster as he has been our key source of goals this season. Marcus Rashford started against Chelsea and did prove to be a handful for their defence, but of course nobody can be as much of a nuisance to defenders than Ibra.
Unfortunately, Wayne Rooney and Anthony Martial are still unavailable due to injury. Despite training on Wednesday, Anthony Martial clearly still isn’t fit enough to play against Rostov according to Mourinho. Rooney’s injury looks like it could be quite serious with Mourinho saying “it was some kick in the knee area so he can’t even come out to the pitch. He stays inside with the medical department”.
A 0-0 draw would be enough to send us through tomorrow but of course we must go out there trying to win it. The pitch in Russia proved almost impossible to play on, but with no excuse at Old Trafford, anything apart from a win will be unacceptable.

With a spot in the quarter finals of the Europa League up for grabs, both teams will try their best to take that step closer to the final.