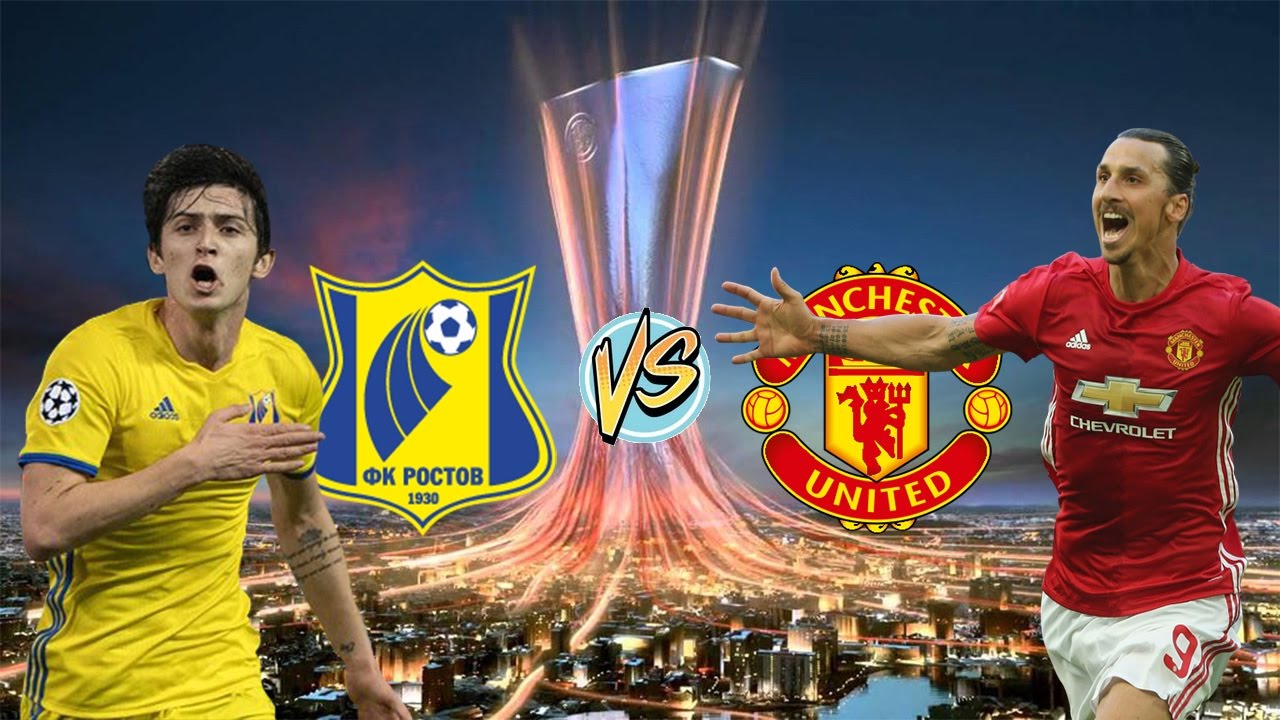 Manchester United face FC Rostov in the last 16 of the Europa League with the first leg taking place on Thursday in Russia.
This will by no means be an easy game, the talk in the last 24 hours has been surrounding the poor state of the pitch. The boss expressed his concern by saying “I know that we have to, but it is hard for me to believe we are going to play on that field – if you can call it a field.”. However, UEFA is insistent that the game will be played.
In terms of form, both teams look to be getting good results with Manchester United losing just once in their last 27 matches in all competitions, and Rostov once in their last 12. In the round of 32, Rostov won 5-1 on aggregate against Sparta Prague, whilst Manchester United saw off Saint Etienne 4-0 on aggregate.
Jose Mourinho confirmed in his interview that Zlatan Ibrahimovic will be starting the game (presumably because of his three game domestic ban), but the rest of the team is yet to be chosen depending on the state of the pitch.
After a poor overall performance and result on the weekend against Bournemouth, we will be looking to bounce back with a victory in Russia to give us an advantage back at Old Trafford. This fixture will be extremely demanding on our players, flying halfway across the country, and then the big FA Cup tie against Chelsea on Monday, followed by a trip to Old Trafford to face Rostov again.
From our constant failure to capitalise on our top 4 rivals dropping points, it seems that the best option for us to play in the Champions League next season would be from winning the Europa League as 4th place doesn’t seem to be getting any closer.
Lets hope we can take one step closer to reaching the quarter finals by putting in a good performance and hopefully leaving Russia with the advantage over FC Rostov. #GGMU