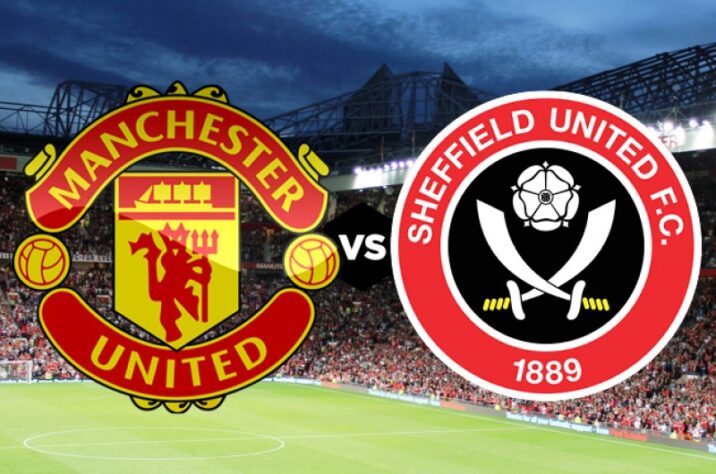 Manchester United will take on Sheffield United on Wednesday evening in a clash between the top and bottom of the league table. United currently sit at the top as we head into this round of midweek games. Whilst the Blades are bottom having only secured one win from their 19 league matches.

The Red Devils come into this fixture after an excellent win at the weekend which saw us defeat Liverpool 3-2 in the FA Cup fourth round. Goals from Rashford, Greenwood, and a superb free-kick from the Portuguese Magnifico Bruno Fernandes to get us the winning goal. United has only lost once in the last thirteen games in all competitions. We have won 9 of those fixtures.

In terms of the league, United have also gone 13 games without defeat. Our most recent fixture being our 2-1 win against Fulham thanks to goals from Cavani and Pogba. The superb run has seen us rise to the top and we are currently two points ahead of our rivals and neighbours Manchester City.

City will have the opportunity to go above us when they play West Brom on Tuesday evening. However, United will have the confidence to get the victory against a Sheffield United side who are currently struggling for form.

Sheffield United arrive at Old Trafford having won the last three of their four games. Albeit, two of victories have come in the FA Cup. The Blades have only gained 5 points out of a possible 57 so far this season. They are currently on course to be relegated with the lowest amount of points in the history of the Premier League.

In the most recent outing in the league, Sheffield United succumbed to 3-1 defeat at the hands of Tottenham Hotspur. Away from Bramall Lane, the Blades have managed to avoid defeat only three times in their last 15 games.

Marcus Rashford who came off with a knock during the FA Cup game against Liverpool is expected to be available. Ole said in his press conference that “Marcus is available, yeah. He trained this morning. I think he tweaked his knee a little bit but should be fine. We are looking strong, which is a good place to be in.”

Anthony Martial is likely to be in the starting eleven replacing Marcus Rashford. Bruno Fernandes is expected to be restored to the side having come off the bench to score the winner against Liverpool. This game does give Solskjær the chance to rotate the squad. We can give those players who haven’t played recently much needed game time.

During the pre-match press conference, Ole was asked about the up-turn in our home form. He said, “We knew the beginning was going to be hard for us and it just fell that we had a few difficult home games to start with and circumstances in those games were hard for us to overcome. Now the form is good, the mood is good, the confidence is good, the squad is fit and healthy. We are in a good moment. Of course, you have to enjoy it, but it’s focus on the next one. That’s the only thing that matters.”

Ole was asked about Mason Greenwood and how he will be crucial for the second half of the season. He said, “We think Mason is going to be very important in the second half of the season. But it isn’t just going to happen by itself because you had a good game and scored. He had a good game against West Ham a while back as well and we expect him to kick on. I think Mason has taken steps, he has grown, is more mature and he’s been training with Edinson Cavani for half a season now. He’s learning good habits and whoever doesn’t learn good habits from a good professional like him.”

For our opponents, they might be without at least six first-team players as Sander Berge, Jack Robinson, Oli McBurnie, Jack O’Connell and Ben Osborn are on the sidelines with injuries. Lys Mousset will need to be assessed. There is a chance he could make the matchday squad. David McGoldrick and Billy Sharp are expected to lead the attacking line. George Baldock who came off the bench in their victory against Plymouth Argyle will be pushing for a starting place on Wednesday evening.

On paper, everything points towards what should be a victory for United, as we look to make it five home league wins in their last six games. In a season that has been unpredictable, both sides have seen contrasting form. We are currently in a great run of form and are on the top of the league table. United will just have too much in terms of attack against an out of form Sheffield United.