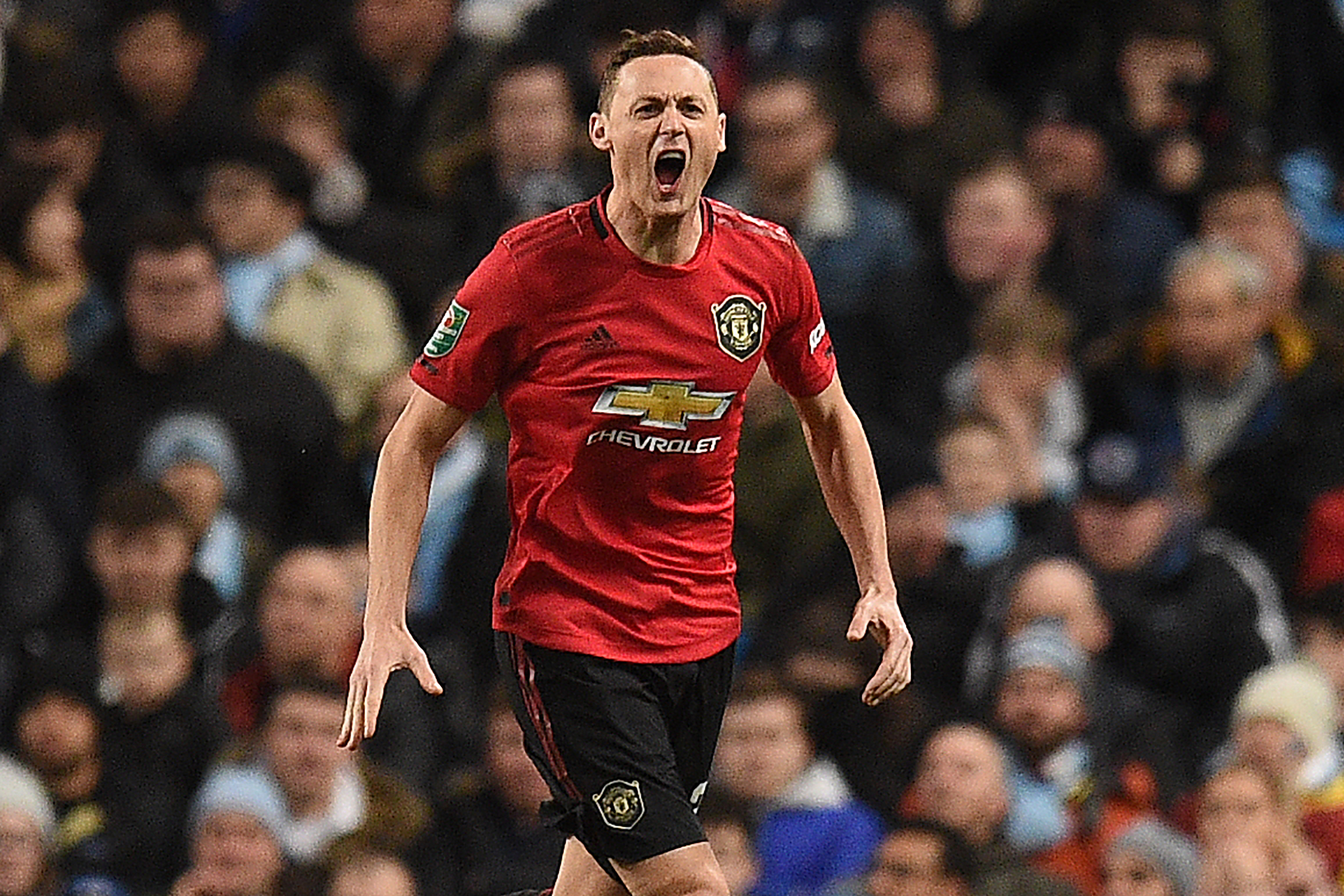 Manchester United have been playing some great football since the turn of the year. United are currently on a 15 game unbeaten run and we have seen improvements in every area of the team and nearly every player in the first team squad.

The talk of the town as undoubtedly been United’s midfield. From the moment Bruno Fernandes signed for the club on the 30th of January it was a signing that raised the level of the club’s midfield tenfold pre-lockdown. Post-lockdown the midfield has picked up where they left off, only the make up of it has changed slightly. Before the enforced break it was the likes of Scott McTominay, Fred and to a certain extent Nemanja Matic who were earning plenty of plaudits for some excellent displays alongside Fernandes in the middle of the park.

However the restart of the Premier League has seen the return to full fitness of Paul Pogba and as a result all Manchester United fans have had chance to see the much anticipated link up in midfield between the Frenchman and Fernandes. While it’s lived up to expectations so far and they have taken all the headlines, it is the performances of the third member of that new look midfield that has gone under the radar and that player is Serbian, Nemanja Matic. Matic has become the perfect foil as a deep lying midfielder for his two attacking minded counter parts. His calming influence, knowledge and experience of playing his position has allowed others further forward to flourish. The majority of United’s opponents since we came back have played with a low block, Matic’s inclusion in the team has enabled the attacking minded Pogba and Fernandes to play right up with the strikers where they are able to make the key plays to break down their low block opponents.

The Serbian has gone some way to answering some of the criticism aimed at him from a section of United supporters at the start of 2019/20 season. It had looked like he had become too ponderous on the ball, less able to get around the pitch, and too often play would slow down when it moved through him. Many fans were calling for him to be sold either in the summer or January transfer window and it looked inevitable he would leave, most likely to Italy, as he struggled to even to make the match day squad on a regular basis before December. At the start of December, United found themselves in the midst of midfield injury crisis with both Paul Pogba and Scott McTominay out with long term injuries. It was then a new found Nemanja Matic found a way in to the team and has not looked back since. He has played a major role in United’s unbeaten run and along with an improving defence he is one of the reasons why the team have conceded only 10 goals in their last 19 games in all competitions.

Since the resumption of the League, Matic’s performances have been even more impressive and he is quickly re-establishing himself as one of the best holding midfielders in the league. But aside from quality unselfish defensive work he does for the team, it’s his impressive passing stats that have caught the eye recently. The last two premier league games against Sheffield United and Brighton and Hove Albion respectively, The Serbian has had the best completion percentage of any player starting in those games, 96% against The Blades and 93% against The Seagulls.

While these percentages are fantastic, for me it’s the nature of his passing that has been most impressive. Under Manager Ole Gunnar Solskjaer his passing is much more progressive, forward thinking and is often breaking lines, befitting of the style the team is adopting and no pass epitomised this more than this volleyed pass wide to Mason Greenwood to set up United’s third goal of that game. The Serb is making the game look easy at the moment and is quickly becoming an automatic pick, crucially others will be enjoying the freedom he allows them further up the pitch and no doubt will be an integral part of any success United may have this season.