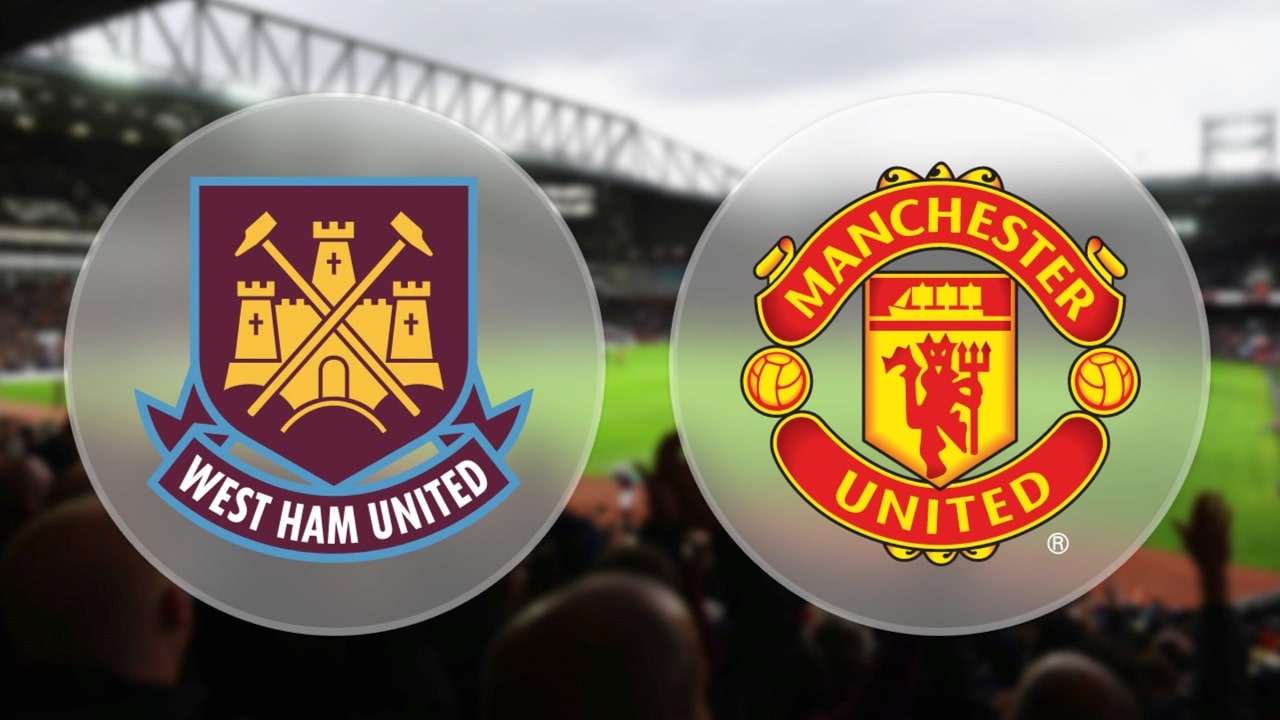 
Manchester United travel to West Ham United to play at the London Stadium on Sunday the 22nd of September 2019.   Manchester United have scored more Premier League goals against West Ham than any other side has in the competition (94)  and have lost only twice in their last 21 Premier League meetings with them, winning 14 and drawing 5.  This may prove to be a  tricky away encounter for the Red Devils as manager Ole Gunner Solskjaer will have to look to the strength and depth of his squad to deliver a much needed victory and build on the momentum of the past week with 1-0  victories over Leicester City and FC Astana. Solskjaer has advised Pogba, Martial and Shaw will not be available for Sundays game against West Ham. In form playmaker James is another  who is doubtful for Sunday’s match after picking up a knock against Leicester City. Solskjaer is “hoping” James can recover and a final decision will be made on Saturday.

The team selected to play midweek against FC Astana allowed for Solskjaer to select a youthful squad consisting of  Angel Gomes, Tahith Chong, Axel Tuanzebe  and Mason Greenwood.  This is in line with Solskjaer’s philosophy of giving opportunities to the young squad players the chance to play in the first team but they have to earn their places. The 1-0 result was hard fought and Mason Greenwood at 17 years old became the youngest Manchester United goal scorer in European competition.


The Red Devils will look to build further momentum when meeting their opponents West Ham United who have been undefeated in their past four Premier League games after their  heavy 5-0 opening defeat to Manchester City. West Ham are currently sitting in 8th place on the Premier League table with the same amount of points as their opponents but with an inferior goal difference. West Ham’s last home match was against a spirited newly promoted Norwich who they beat 2-0 and can look forward to the match against the Red Devils with confidence based on their previous result at the London Stadium with a comfortable 3-1 result. Manchester United would need a strong performance from striker Marcus Rashford who has been involved in four goals against West Ham and has provided more assists versus the Hammers than against any other team he has faced.


West Ham have strengthened their squad and notable mention is their new front man  Sebastian Haller who has already shown his striking prowess with 3 goals in 4 appearances in the Premier League.  Manchester United will  need to defend as a team and take the game to a confident  Manuel Pelligrini’s Hammers.  West Ham will be without banned left-back Arthur Masuaku after his sending off at Aston Villa, while Manuel Lanzini faces a fitness test. Michail Antonio and Winston Reid are long-term absentees for the Hammers.