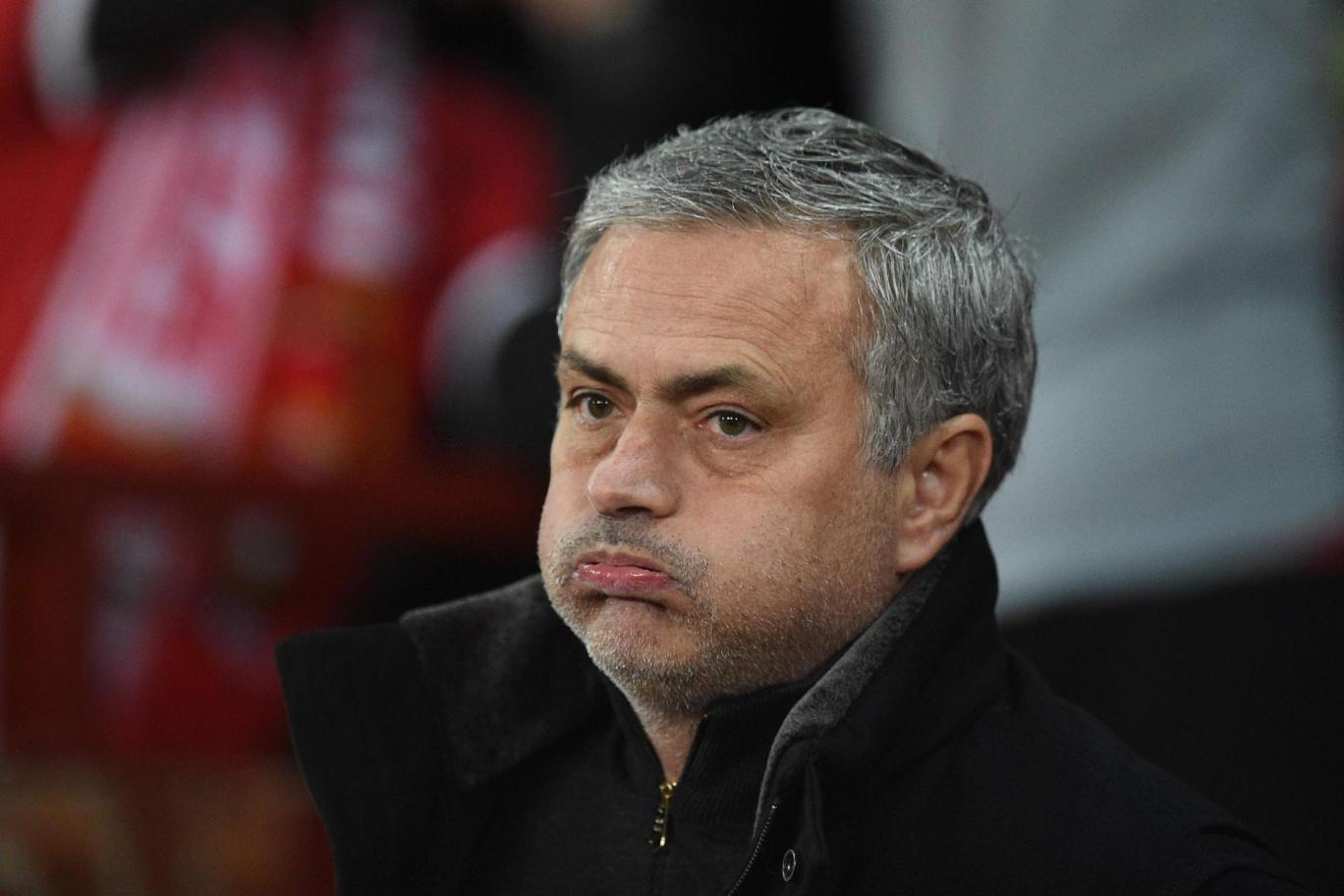 Absolutely pathetic! In a game where we were expected to be banging in goal after goal against a Sevilla side which has been poor this season, we managed to concede two goals in quick succession in the second half to destroy our chances of progressing to the quarter finals of the Champions League.

To start with, the line-up was not good enough. We set up defensively and we know whenever Fellaini is on the pitch, our only tactic is to hoof the ball up to him in the box. Our biggest mistake was leaving Juan Mata out of the team. He is a creative genius and is a magician on the ball. Instead Mourinho opted for the more defensive and hardworking Jesse Lingard, who has been good this season in all fairness, but in a game where we need to break down a tough Sevilla defence, we needed Mata to be there.

We started the game looking dangerous going forwards but that changed very quickly when we found ourselves on the back foot for the remainder of the first half. We did create a few chances, but failed to convert them. Our biggest chance came to Fellaini who struck straight at the keeper. The first half was very poor and we lacked any real threat going forwards. We seemed happy to sit back (thinking we were controlling the game).

Every United fan was hoping that we would start the second half with a completely different mentality. Unfortunately, that wasn’t the case. We continued to be dominated by Sevilla and kept allowing them lots of space on the ball. Inevitably, it came back to haunt us…

Sevilla substitute Ben Yedder scored two goals in quick succession to kill our chances of qualifying for the quarter finals of the Champions League. It was a mixture of pathetic defending and a pathetic mentality from the team.

We did eventually pull one back with Romelu Lukaku scoring in the 84th minute, but it was too little too late.

There were so many things that were wrong today.

Firstly, the set up from Mourinho was shambolic. We set up far too defensively and starting Fellaini just gave away our game plan entirely. I am not too sure what to say about Alexis Sanchez if I’m honest. There is no doubt that he is a world class player, but his performances so far have not showed that at all. He has not been influential and in a game like this, we needed to start Mata who has been a threat.

Secondly, the mentality from the players. There was no intent from the players to attack and score a goal. The desire we showed in the final 10 minutes should have been evident from the referee’s whistle but for some reason we only wake up in the final 10 minutes. I am not sure whether it is Mourinho telling the players to take their time and wait for an opening or not but in a game like this, the players should be looking to score in the first 15 minutes and making their lives slightly easier. Instead we allowed Sevilla to control the game and score two goals.

The biggest problem which I saw out there today was a complete lack of leadership. Our skipper (who has bags of experience in situations like these) should have started. What Carrick brings to our team is unquantifiable. Even though Carrick didn’t start, someone should have been motivating the players and picking the team up. There was no passion from any of the players out there until it was too late.

Overall, its sad to say but we deserved to lose this game. We were dominated by a poor Sevilla side. The players need to remember what it means to play for Manchester United. Now is when we need Mourinho to do his job and give the players a kick up their backside and get them ready for the big FA Cup fixture on Saturday. It was a disaster today. What confuses me the most is how we have gone from playing so well against Liverpool and then putting in a performance like this.

Nonetheless, we need to pick ourselves up and show some DESIRE and PASSION against Brighton on Saturday. I am not sure how we could cope with another performance like this.