Whilst it is still reported that Alexis Sanchez will be joining Manchester United with Europa League hero Henrikh Mkhitaryan being exchanged for the Chilean, Jose Mourinho and the Red Devils must now travel north to Burnley and face a side which gave United so much trouble at home and relied on a double from substitute Jesse Lingard. After beating Stoke City at home, Manchester United closed the gap from Manchester City to twelve points after their first defeat of the season at Anfield, and know that, once again, only a win will do for the red side of Manchester. 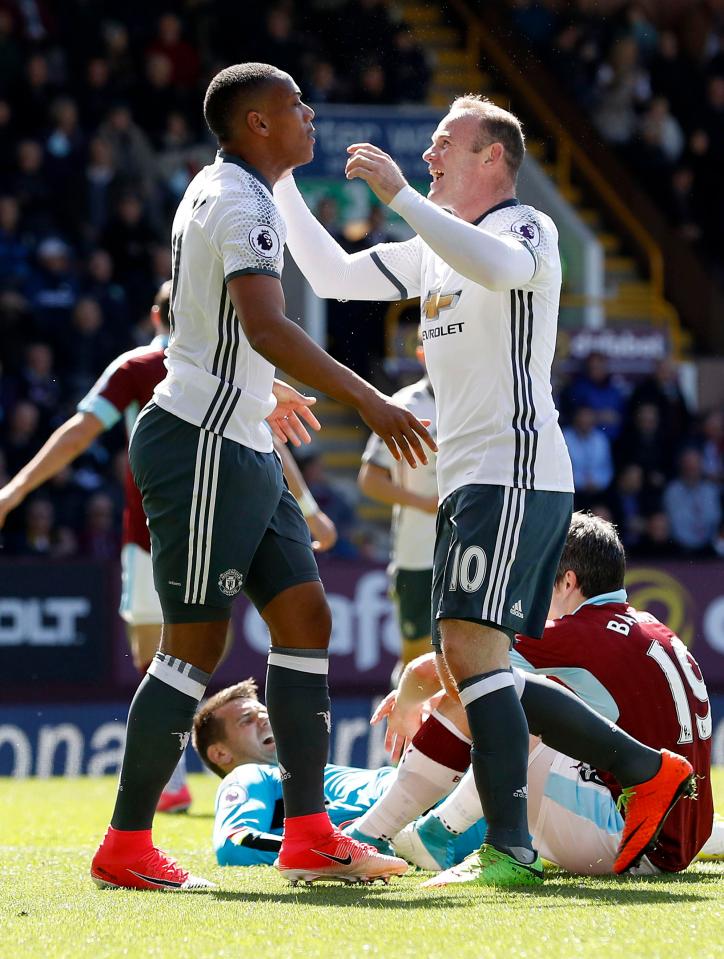 Anthony Martial has been in fine form recently and scored against Stoke at home for three consecutive seasons. Likewise the Frenchman scored and assisted in this fixture last year and will be hoping to retain his position to prove his worth for the side while Alexis Sanchez can now no longer feature for Manchester United (as the deadline for completing a transfer that would play this weekend was midday today). It is doubtful whether Jose Mourinho will change his side as they performed superbly against the Potters and will certainly rest his stars against Yeovil next Friday so they will be fresh and fit for the big trip to Wembley on the 31st.
Unfortunately it seems that Eric Bailly, Michael Carrick and Zlatan Ibrahimovic will still be sidelined for the moment but with Valencia and Fellaini returning to the squad last weekend and Ashley Young back from suspension, the squad looks packed and all keen to prove their worth for club and country with the World Cup advancing ever closer.
Burnley themselves have been stuck in a rut and haven’t won in seven games in all competitions (D3 L4) and will be looking to cause United the same problems as they did at Old Trafford so as to try and catch up with Arsenal – who are in just as poor form, and grasp at Europa League football for next season.
Manchester United should be able to win this game comfortably with Lukaku looking hungrier for goals and Pogba flourishing once again and ought to cut the deficit to nine points before Manchester City host relegation battlers Newcastle United and realistically retain their twelve point lead.
Predicted Lineup: De Gea, Valencia, Smalling, Jones, Shaw, Matic, Pogba, Mata, Lingard, Martial, Lukaku
Predicted Score: 2-0