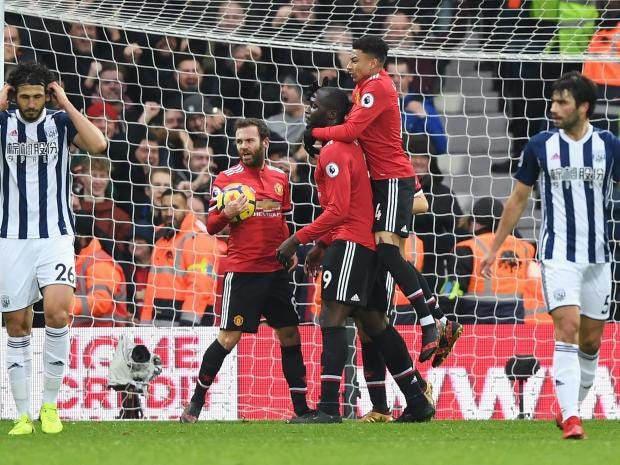 After another tight and nervy game against West Brom, Manchester United earn the three points and maintain the three point gap between Chelsea and seven ahead of Liverpool at fourth.
One concern after the match was Antonio Valencia’s injury after 65 minutes as he was replaced by Marcos Rojo. However, he has come out and said he is now “fine” and will certainly feature next weekend at the King Power Stadium.

DAVID DE GEA 6/10
Did not have much to do all game apart from a few comfortable saves. A little controversy with James McClean but was clear from reflection that it was nothing. He couldn’t do anything about the goal but was furious with the goalscorer later on after Barry seemed to stamp on the spaniard.
ANTONIO VALENCIA 6.5/10
Coped well with James McClean’s pace for the time he was on the pitch but his crossing must be more consistent.
CHRIS SMALLING 7.5/10
Played very well over the 90 minutes. Made a series of good tackles and is returning to his best after a less than confident 2016/17 season.
PHIL JONES 7.5/10
Coped well with the power of Rondon and is playing very well after his return to injury.
ASHLEY YOUNG 6/10
Had a handful with the sheer pace of Oliver Burke and with Luke Shaw breathing down his neck, he will need to be much more impacting in the squad to remain a starting player.
NEMANJA MATIC 8/10
Played very well and demonstrated why Mourinho payed £40m for him and why Chelsea are missing him so very much. His strength as always was imposing and his forward passing was influential in the attacking play.
ANDER HERRERA 6/10
Not his best game as he made a few rash challenges here and there and based on McTominay’s performance against Bournemouth, must improve quickly to maintain his place.
JUAN MATA 7/10 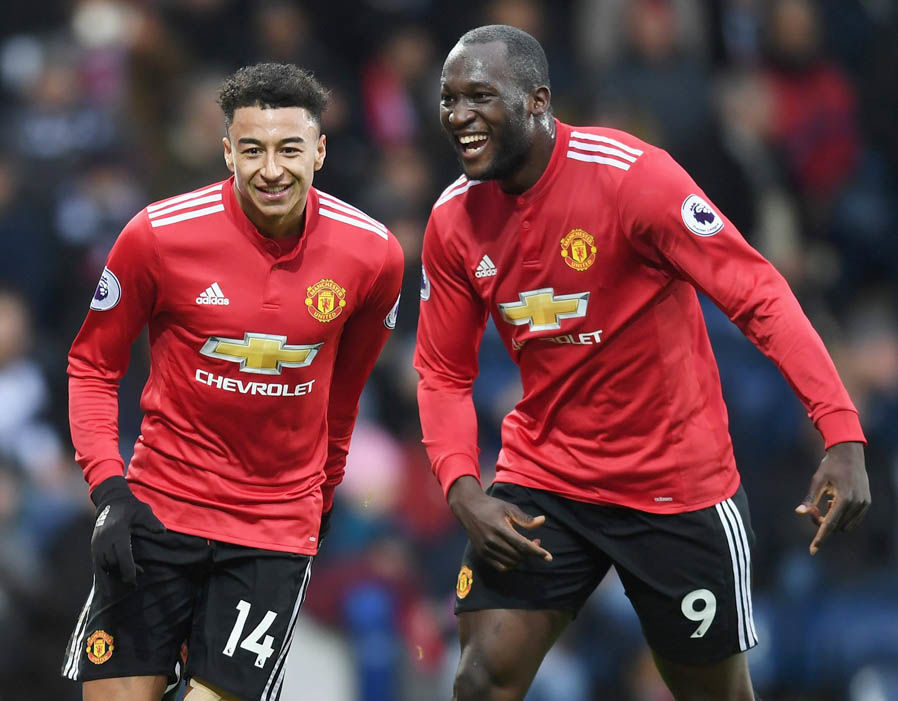 Played very well in a more free role on the right wing, a lovely lay off for Lingard but will want to return to scoring form soon.
JESSE LINGARD 7/10
Perhaps a tad lucky with the goal but that does not reflect his overall performance which substantially improved from Wednesday.
MARCUS RASHFORD 7.5/10
Very lively today, a fantastic performance on the left wing. His cross to find Lukaku was sublime and will be hoping to start against Leicester next weekend
ROMELU LUKAKU 7/10
He is regaining his goal-scoring form and is looking much better from the defeat to City. He will hopefully be growing further in confidence with every game.
SUBS
MARCOS ROJO 5/10
Was overly responsible for the goal but came on into a more uncomfortable position than he normally plays and will be hoping to start mid-week.
ANTHONY MARTIAL 6/10
Did not really have enough time to impact the game but will also hope to start against Bristol.
SCOTT MCTOMINAY 6/10
Helped in midfield when he came on. Dominant in the air and strong in the midfield and is breathing down Herrera’s neck for the reserve midfielder given Pogba’s ban finishing this game.
MAN OF THE MATCH: NEMANJA MATIC